So – The UK is now in lock-down for three weeks! 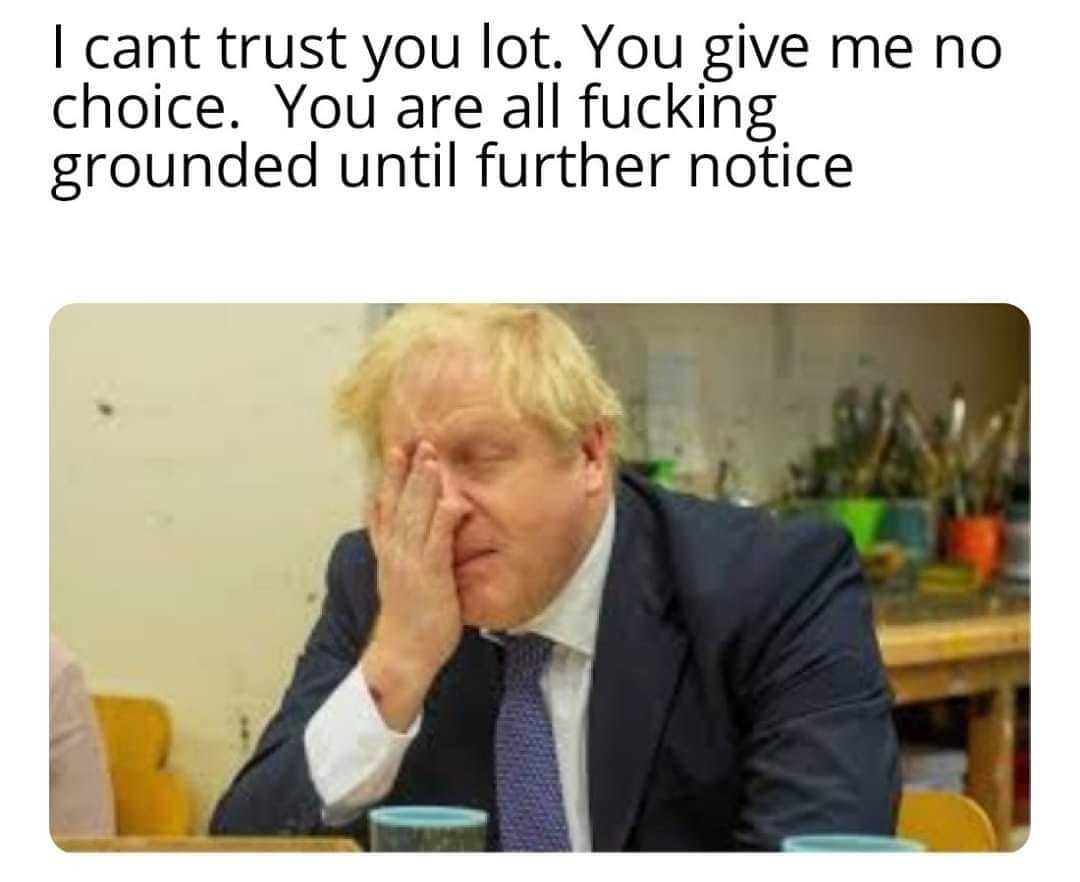 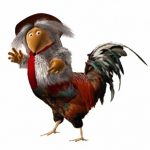 With many many thanks to the bunch of cock-wombles who went out on a sunny Saturday against government advice – the UK is now on three weeks lock down – which could be extended. I hope you enjoyed your last day of freedom out in the sun, as it will be the last for a long time – and duly appreciate that the rest of the UK is now paying for your selfishness!

Unlike everyone housed within bricks and mortar – we don’t have water, gas or electricity on tap and supplied to the building – when you go to the kitchen – you don’t need to worry about where your next glass of water is coming from – it is and should never be a concern for you – however; we are as “self-sufficient” as we can be – and stocks of basic’s most take for granted are finite for us – and we still need to move to get things re-stocked on the boat.

Drinking Water: We need to move at the latest every week. Unlike those in a marina who have a tap at their mooring – we don’t as we don’t have a permanent mooring location – we’re continuous cruisers – so must move the boat to a tap, hope its working, and then use it to fill the boat’s fresh water tank.  We can ration that usage and make the tank last longer by using canal water to flush the toilet instead of the fresh from the tank (that we have been doing for months!) and start to fill up water bottles if we really need to (like we had to do when stuck on the Thames for the whole of November last year) – but we should be OK staying “reasonably” close to a tap.

Gas: The bottles we have for cooking should last another 3 months (or 3 weeks if we start making more candles! 😀 ) We still have an unused 6Kg bottle, and the 13Kg bottle is about 1/2 full.

Diesel: The tanks were filled a few days ago – and with rationing, can last 4 weeks. With the daylight hours getting longer, the solar panels are able to generate more power for longer to charge the boat’s batteries – with luck we can limit engine usage to supplement this  – but with a steadily increasing pile of clothes washing to do (which requires fresh water and the engine – and now the stores are closed – I cant do the planned “hot/cold/auto mixer” adjustment to the current cold feed so the washer doesn’t need to heat the water anymore). We will need to try the “fill it from the kettle” test again to reduce the time we run the engine just to provide power for the washing machines heating element!

With luck – Marina’s will not be included in those that must close..   and we can still get fuel for the boat when we need some as without it, were pretty much dead in the water!

Heating: The stores of logs and wood on the roof should last a while longer yet – we still have 7 bags full up there from the pallets supplied by Glen @ The Boathouse!

Toilet: Yes..  The other thing that you should not need to worry about – but we do. The tank should last a few weeks before it needs to be emptied (thankfully, this was done a few days ago). And there is of course the emergency porta-loo which since November (and the “stuck on the Thames” incident) was supposed to be put away for the rest of 2020..  I guess it may need to see the light of day once more if marinas also close down and getting it pumped out starts to be an issue..

Boat Licence: Did I mention we were continuous cruisers..  Which – as the name suggests, continually moving is part of the boat licence agreement with CRT. Now they haven’t stated that they are relaxing this requirement – yet – so we are still legally required to move every 14 days.. lockdown or not!

Servicing: Now that all but essential shops are closing – engine servicing is not going to happen, and neither is refuelling the fuel cell! but at least we can still get oil and filters delivered..  Methanol for the fuel cell is another matter – its a controlled combustible liquid that requires specialist delivery firms..

Shops: I can only presume the government is still expecting the whole of the UK to drive to a shop – because of course every British citizen has a feckin car don’t they!  We will still do the usual of hopping from one location to the other – always mindful of where the next tap, marina or shop is.. so this “should” be workable..   as long as that shop is allowed to be open. They have stated “essential” shops.. but what are those..   supermarkets.. ah yes..  there must be 20-30 of them within in walking distance of a canal on the WHOLE 1,200 mile NETWORK!   That’s an average of 40 miles apart.. just a simple little walk there and back!

So yea..  I believe were going to be OK – if getting stuck on the Thames did anything for us – it got us ready for this, that’s for sure!

And whilst the UK is on lockdown..  yea – so are we.. we cant leave the home except for essentials..  but our home moves..  And it WILL be moving – once were bored of looking at the same tree day after day – we will move and find a different one to look at – perhaps opposite a field of cows or sheep could be on the list of places to visit..  I mean, what’s life without a few challenges 🙂

No doubt over the next few posts, which may or may not be entertaining for some – will see these plans play out, or be a plan that we never need to act on. And of course, there is plan C (which is a real last choice option)..  find a marina and camp out there where we have water, electricity and pump out available and on tap with no need to run the engine.. ever whilst there..  there are few that may have us, most would not – with kids and animals on board were a minority of the minority..  but in these times, perhaps there could be a nice place to ride out the C-storm that would be acceptable to all on board (humans and animals alike).. who knows..  ( And before anyone states it – the Irony of only being 9 hours cruise away from Yelvertoft marina has not escaped me!  And no.. were not going there – the whole world could be burning with them being the only safe place left and I would still NOT go back there.. ever!)

Sorry - No GPS track for this post.
- not been anywhere!