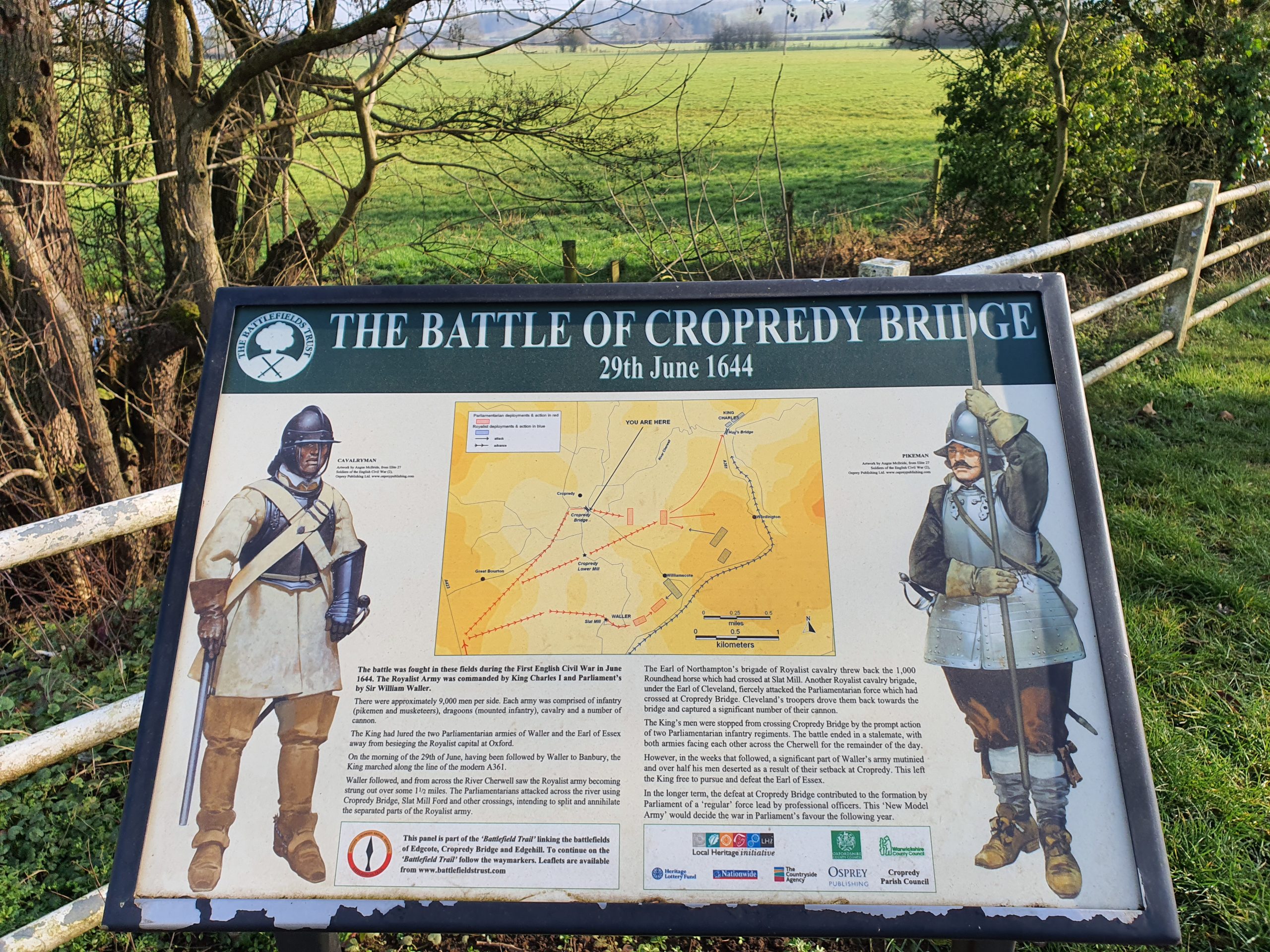 Were still in Cropredy..   No bus from here (or at least the one bus a week that used to run on a Thursday to Banbury, ..  yea.. once a week – were not in the London zones now with one every 15 minutes!) seems not to be running anymore – so an order was put through on the TESCO site last night with a delivery slot of this morning.

And.. true to their word – spot on in the middle of the delivery window the van arrived with our order, and even though we were already there waiting – the driver phoned the mobile as noted on the order to let us know he was there!

So – to answer that other question we get asked sometimes.. how do you do a big food shop in the middle of nowhere when you don’t have a car..   We get it delivered to us!    And the TESCO deliveries are awesome and really handy for those on narrowboats. So many thanks again go out to TESCO for looking after all types of customers! 🙂

Sorry - No GPS track for this post.
We haven't gone anywhere!