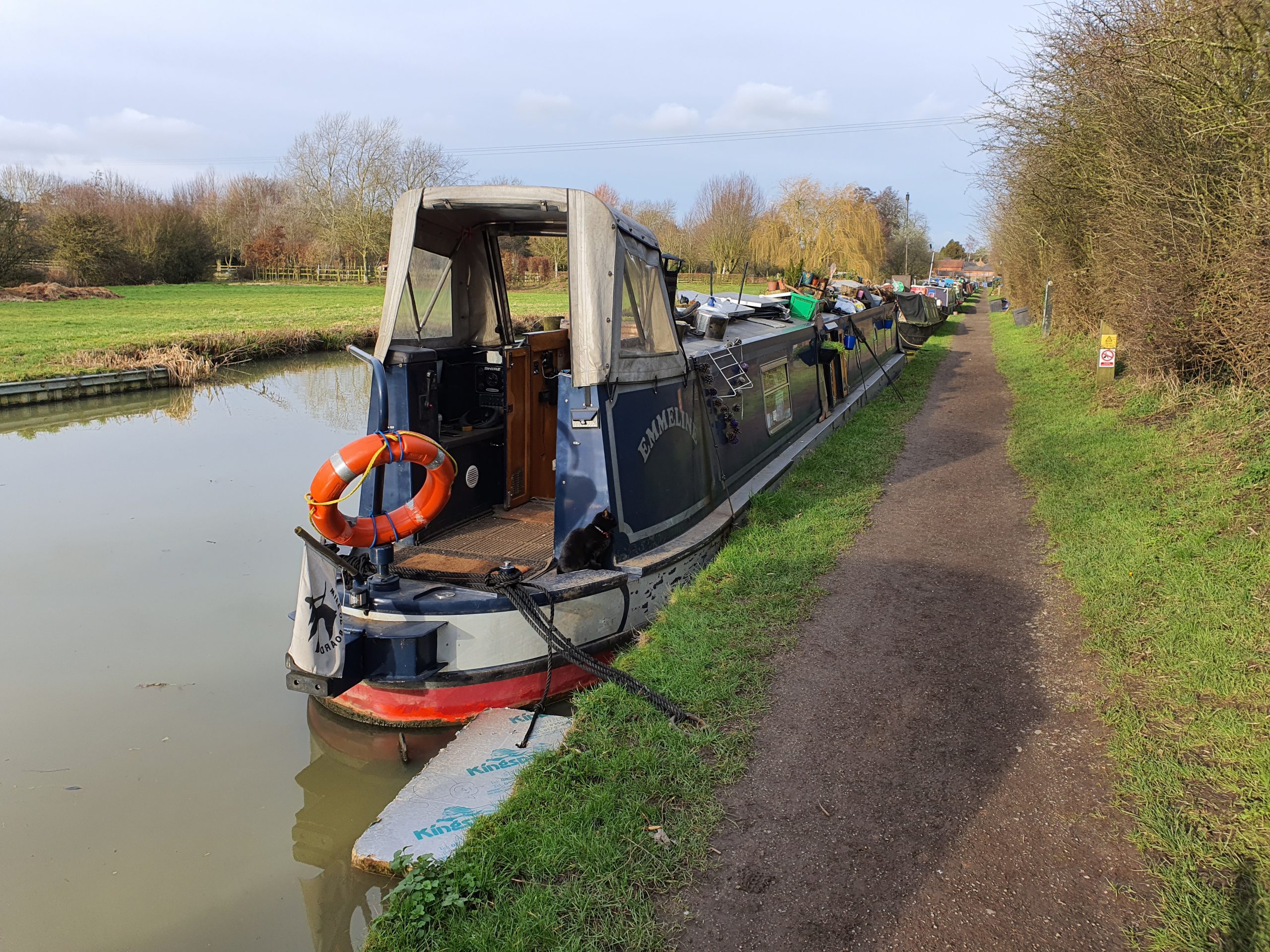 Well – time to move on from Banbury. We have been at Hennef Way, Banbury for a few weeks now, made use of the car park (whilst we could get to it – as Thames Water decided to close off the bridge which is the only sensible way to the car park and Tesco’s – so now we have to go mud-bogging through the park to get to the car).. but hey ho..  the cars gone back and it’s time to move on.

We haven’t really spent any time in Cropredy – it’s always been one of those overnight locations whilst doing a services run – but – if the signal is good, we may stay until the weekend and then see about moving up to Braunston and stay there for a few weeks – our short-term destination at this time on our way to Nuneaton.  We will see from there where we go – as if we can jump locations and not move too far, I am hoping to get the boat blacked in April on the Erewash Canal..  but..  that’s a far out plan that can easily change.

I planned to do something different today..  as you will see at the end..  unfortunately.. the battery in the camera ran out before we got to the mooring – so you got what you got! 😀   ( I will see about connecting one of the battery packs to it for the next one – if there is a next one 🙂 !)

Through into Cropredy and stop at the water point for a full water tank.   Just before here, the camera battery ran out.. so photos will have to do! 😀

And..  of course.. no trip to Cropredy goes without calling in at the Brasenose Arms..  but that’s later..

Once pulled in, let the cats out..   much to the surprise of a resident..  Shaemous..  behave..

And..   now for something different..  hopefully this comes over OK..   A time lapse of todays run (or as much as we have before the battery died)